The perpetual soap opera that is the life of Tito Ortiz continued to play out in front of the media last night, when the UFC Hall of Famer was arrested following a single-car accident.

KTLA news reports that Ortiz lost control of his vehicle and struck a concrete center median near Sepulveda and Santa Monica boulevards in Los Angeles:
The popular athlete, whose birth name is Jacob Christopher Ortiz, was taken into custody around 4:00 a.m. after his car crashed on the 405 Freeway near Sepulveda and Santa Monica boulevards, the CHP said.

“Ortiz was driving northbound on the I-405 when he lost control of his vehicle and struck the concrete center median,” the press release said.

After speaking with California Highway Patrol, KTLA is reporting that Ortiz was driving a 2012 Porsche Panamera and had two other passengers present with him in the car during the accident.

Everyone escaped the accident unscathed, and the car reportedly had “moderate” damage. Ortiz was taken into custody immediately following the accident for suspicion of DUI.

After parting ways with the UFC, Ortiz signed with Bellator last year in a mega deal that allowed him to continue his fighting career along with making special appearances on Total Nonstop Action, a professional wrestling promotion.

Ortiz was scheduled to fight Quinton “Rampage” Jackson in the main event of Bellator’s first ever pay-per-view, but he was forced to pull out of the fight after suffering a neck injury in training. Shortly thereafter, the entire event was moved to free TV.

There has been no word yet on the identities of the other passengers in the car with Ortiz during the accident.
As reported by KTLA and Bleacher Report. 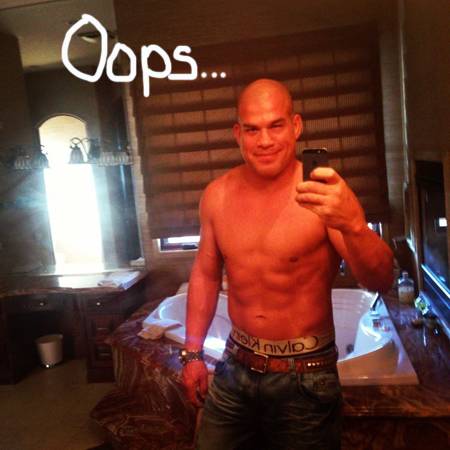 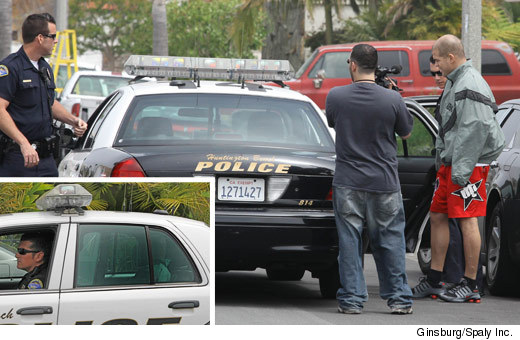 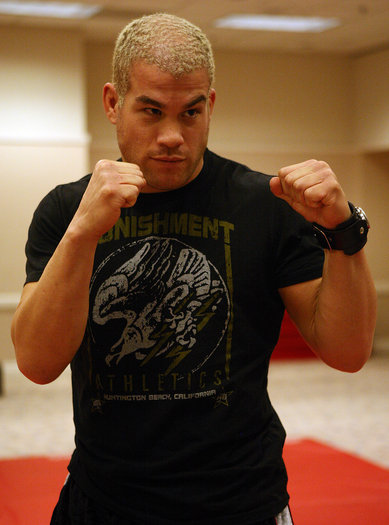 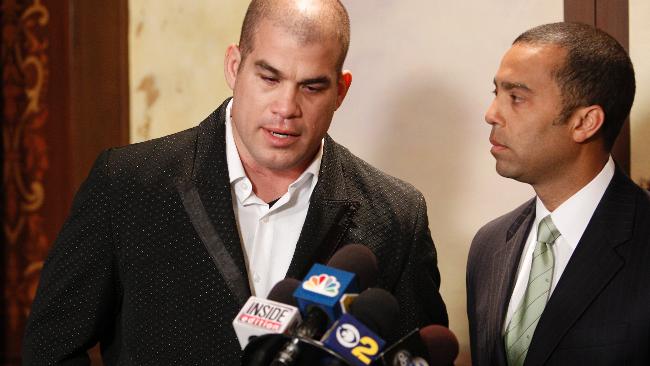 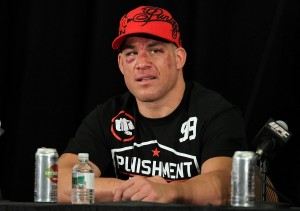