INSIDE EDITION spoke to Nick Radoi, the owner of a sprawling mansion in a suburb of Los Angeles that was ravaged after teens broke in and caused over a million dollars worth of damage.

Sixteen teens arrested after ‘ransacking’ LA mansion for $1m worth of goods including $250,000 stuffed leopard while owner was out of town

Nickolas Koontz, Kevin Larios and Andres Uribe, all 18, and 13 high school students were arrested Wednesday in the La Habra Heights neighborhood of LA. The teens allegedly broke into the mansion, threw an out-of-control party and stole scores of precious items including a stuffed snow leopard, a suit of armor and designer clothes.
The invite to the party was tweeted on November 23, and detectives ultimately found the suspects through social media
The owner of the house, trucking magnate Nick Radoi, was away in Europe at the time.

Three adults and 13 juveniles were arrested Wednesday for breaking into a Los Angeles mansion once on the market for $21 million and throwing an out-of-control party that resulted in $1 million worth of damage.
Nickolas Koontz, Kevin Larios and Andres Uribe, all 18, are suspected ringleaders in the surreptitious November 23 event at the La Habra Heights residence. News of the party spread like wild fire on social media until more than 100 teens were in attendance, authorities said.
The 9,000 square-foot mansion, owned by Romanian-born trucking magnate Nick Radoi,who was away in Europe at the time, suffered $1 million worth of damage, with scores of precious belongings, including a $250,000 stuffed leopard and Italian suits, stolen.

‘This is one of the most serious juvenile and adult crimes that we have come across,’ Los Angeles County Sheriff Lee Baca said Wednesday.
The teenagers noticed the owner, Radoi, was out of town and tweeted an invite to a party in the backyard of the multimillion dollar residence – but things quickly escalated with many breaking into the home.

Lt. Arthur Scott, of the Los Angeles County Sheriff’s Department Industry Station said Radoi had no idea about what was happening at the property in the exclusive LA suburb, which is dotted with secluded estates on the lush hillside.
‘They just had a free-for-all once the place was broken into. Once entry was made, it was like, ”Oh, this is fun,”’ Scott told KTLA.

Neighbors told ABC News they heard music and saw cars parked up and down Chota Road.
But they said this was not unusual for the mansion, which is listed for sale, to host parties.
Radoi, who made the news last September when his yacht struck Balboa Pier, regularly throws his own lavish parties, complete with fast cars, scantily-clad women and cigar-chomping older men.
He’s even posted videos of his bashes on YouTube.
This is something he has in common with his teen nemeses, who were finally caught after posting about the over-the-top party on social media.
Detectives found suspects posted shots of themselves frolicking in waterfalls and fountains and then vandalizing one of the most valuable rooms in the property.

Owner’s own parties: Radoi, who made the news last September when his yacht struck Balboa Pier, regularly throws his own lavish parties, pictured, complete with fast cars, scantily-clad women and cigar-chomping older men. It was not unusual for the mansion’s owner to host parties. He’s even posted videos of his bashes on YouTube complete with techno beats.

‘There’s like an underground grotto, which had like a 16-foot window looking into the pool. Somebody actually broke that window and shattered it, and we’re amazed that no kid got killed,’ said Capt. Timothy Murakami with the Los Angeles County Sheriff’s Department.
Many of the suspects arrested had also posted photos of themselves with the loot, which included a suit of armor with helmet and shield and electronic equipment. Some of the items are still missing.
The suspects, all from the La Habra and Whittier areas, are facing burglary charges. One of the adults was arrested for a separate drugs charge.

According to Curbed, the lavish home was first listed for sale for $21 million in September 2010, but by April this year Radoi had slashed its price to $7 million and it still hasn’t sold.
In its listing, the agent boasts about the five-bedroom, nine-bathroom home’s oddball decor and fascinatingly-unique features.
All installed by Radoi, features of the ‘European masterpiece’ include a fountain in the swimming pool, the Playboy Mansion-esque grotto, which was trashed by the kids, garish lighting, fake frescos, a bizarre master suite, and a basement casino stocked with slot machines.

As reported by: Dailymail.co.uk and Inside Edition. 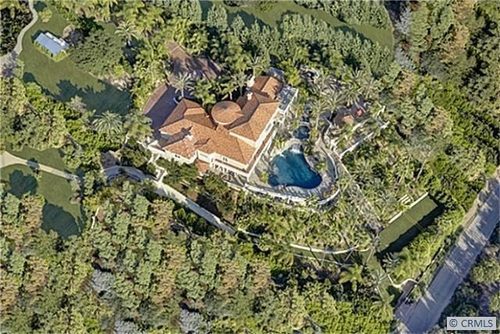 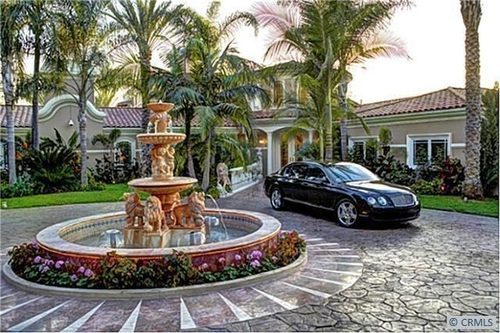 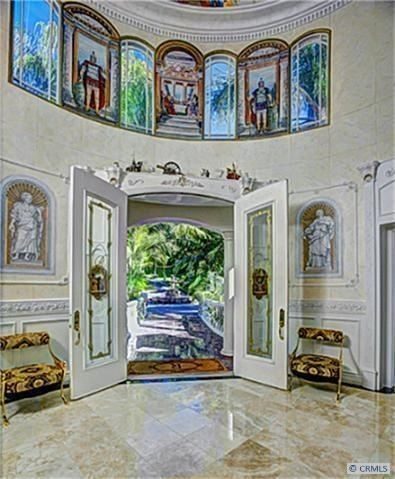 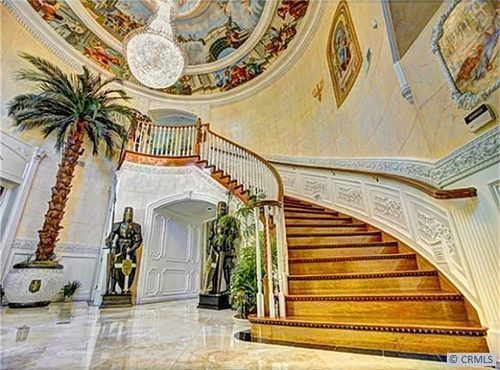 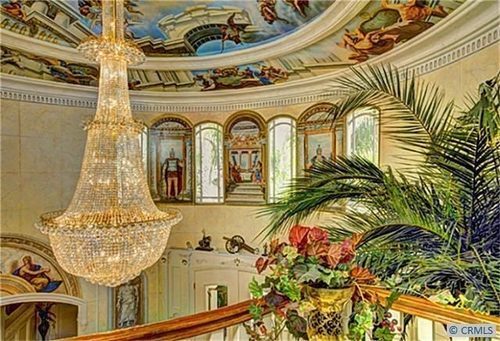 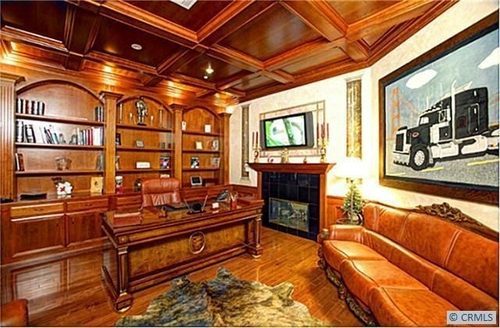 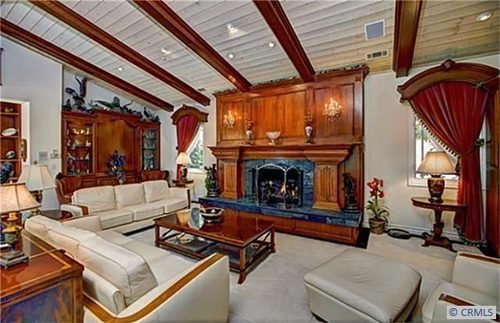 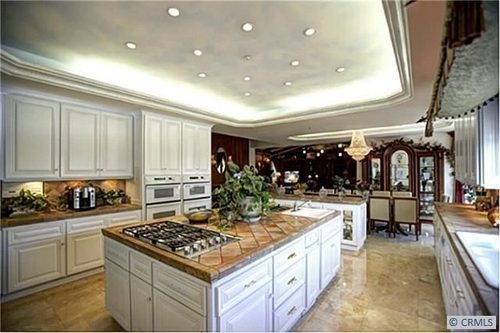 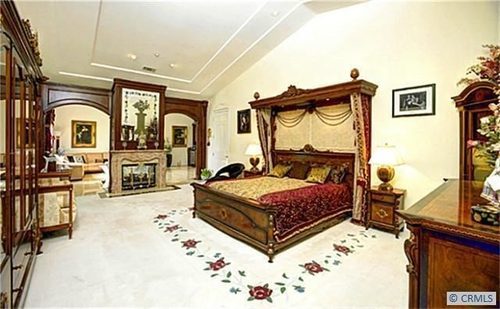 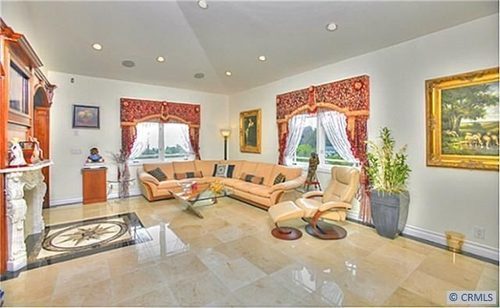 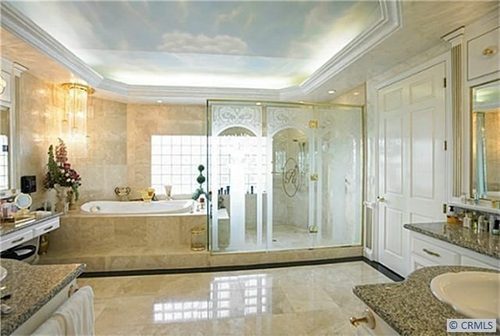 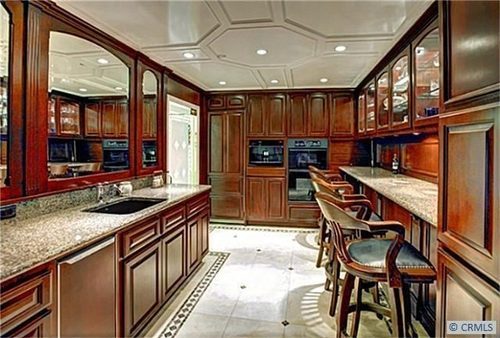 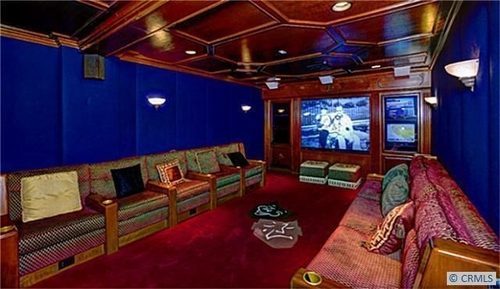 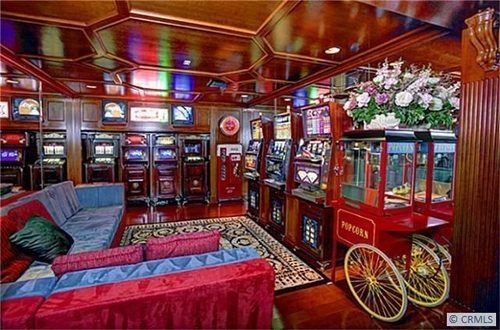 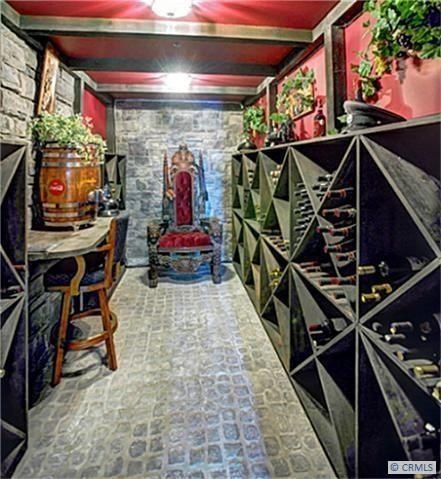 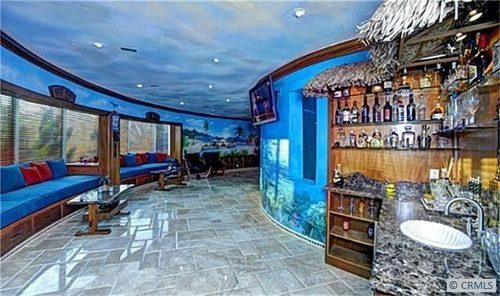 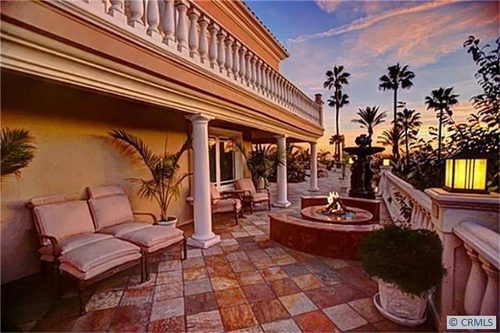 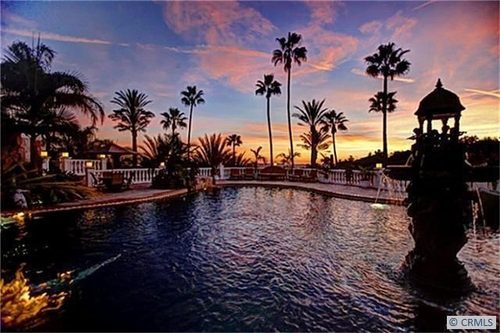 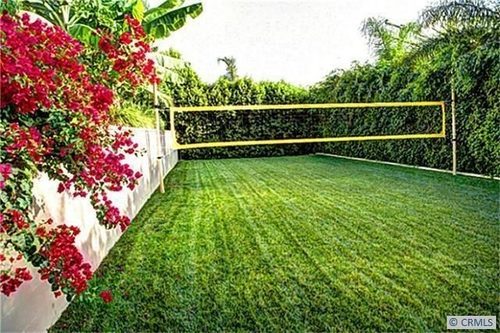 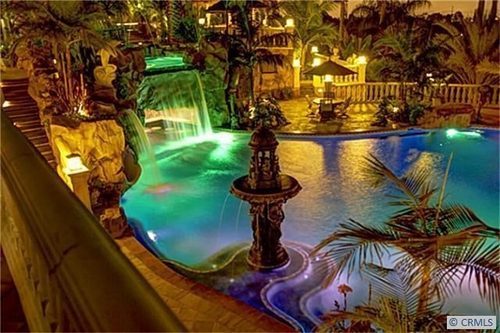 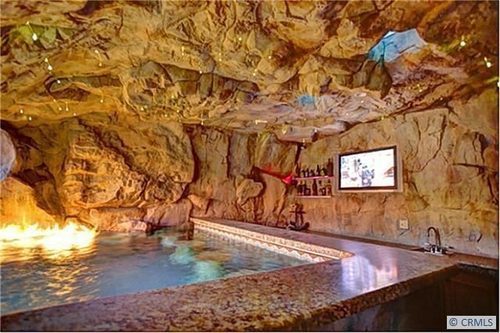 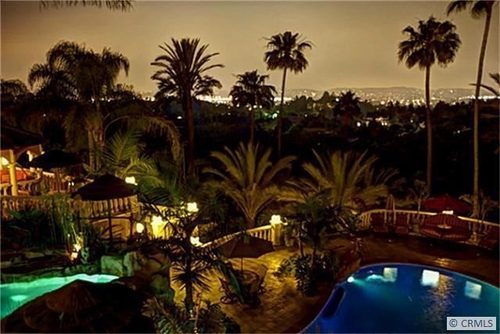 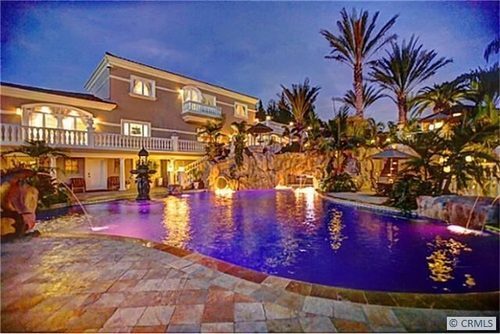 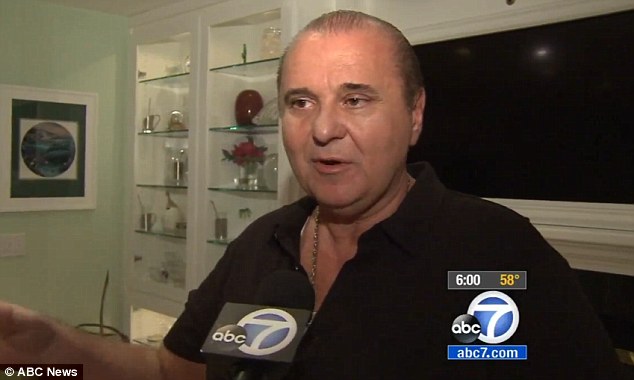 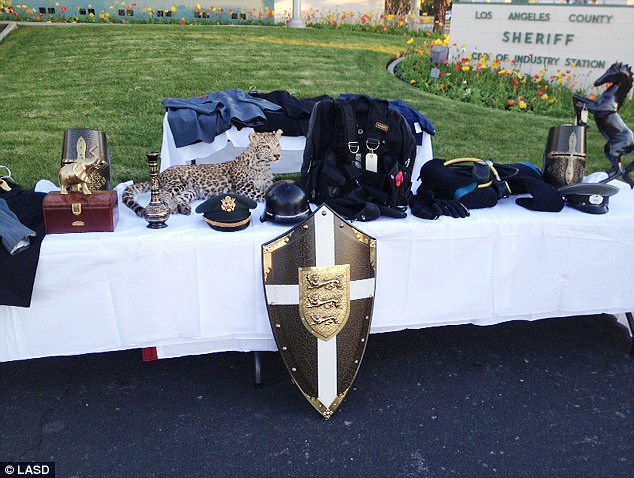