The chief operating officer of the world’s most popular social-networking service owns about 12.3 million shares of the Menlo Park, Calif., company, which closed Tuesday at $58.51 in New York. The stock price dropped Wednesday to close at $57.51. Her stake is valued at about $750 million.

Sandberg (pictured) has collected more than $300 million selling shares since the company’s 2012 initial public offering, and owns about 4.7 million stock options that began vesting last May. The 44-year-old is one of the youngest female billionaires in the world, according to the Bloomberg Billionaires Index.

“Did she do a billion dollars-worth of work? I don’t know,” David Kirkpatrick, author of “The Facebook Effect,” a history of the company, said in a telephone interview. “She had the good fortune to land in the right place where her talents could really be applauded.”

Sandberg’s rise in wealth mirrors her broadening role on the global stage. The one-time chief of staff for former Treasury Secretary Lawrence Summers is a donor to President Barack Obama, sits on the boards of Starbucks Corp. (SBUX -0.29%) and Walt Disney Co. (DIS -0.69%), and authored the bestselling book, “Lean In.” She was lured from Google (GOOG -0.42%) in 2008.

“She went to Google, moved on to go to Facebook, went to write a book, and she’ll know when to run for political office, and probably win that office,” Kirkpatrick said.

Elisabeth Diana, a Facebook spokeswoman, declined to comment on Sandberg’s net worth. The billionaire will attend the World Economic Forum’s annual meeting this week in Davos, Switzerland.

Facebook probably had a “solid” fourth quarter with advertisement revenue around $100 million above consensus, Ross Sandler, an analyst at Deutsche Bank AG in New York, wrote in a research report Jan. 7.

“Engagement continues to increase broadly for FB, owing to the strong footprint in mobile,” Sandler said in the report. He has a “buy” rating on the company.

Mark Zuckerberg, Facebook’s 29-year-old CEO, sold more than $2 billion in stock last month and donated another $1 billion to the Silicon Valley Community Foundation. The world’s 23rd-richest person added $12.4 billion to his net worth in 2013, according to the Bloomberg ranking.

As reported by: Bloomberg News 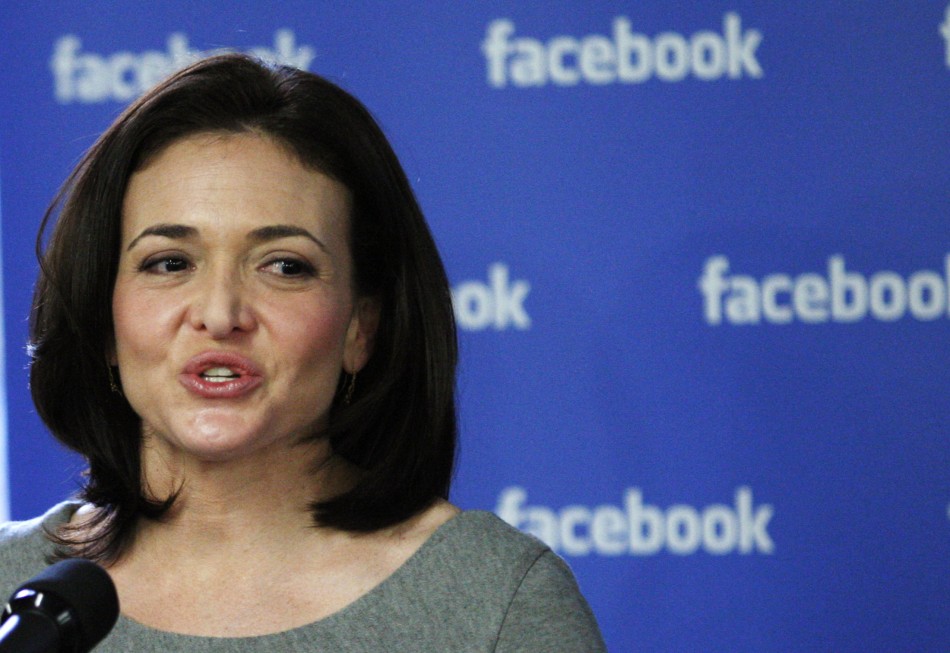 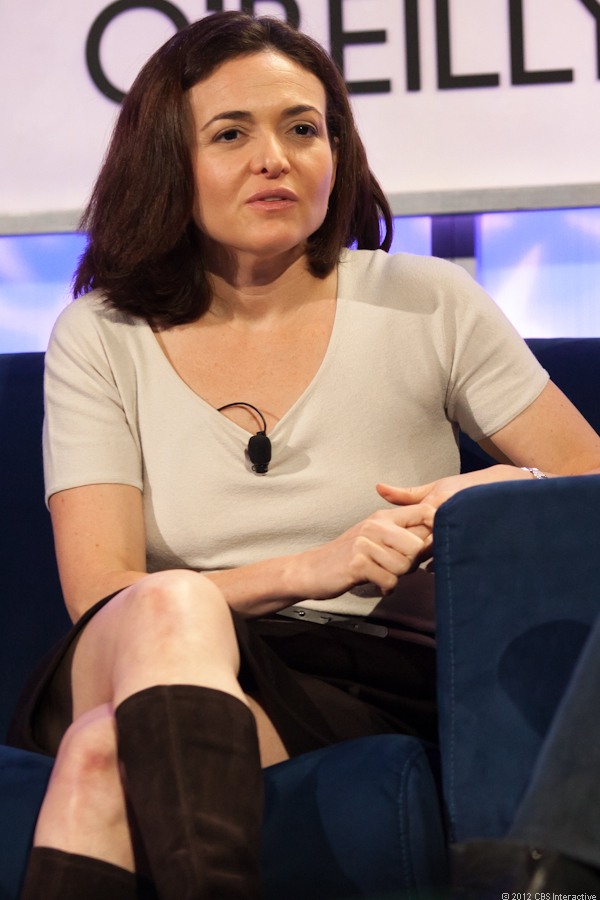 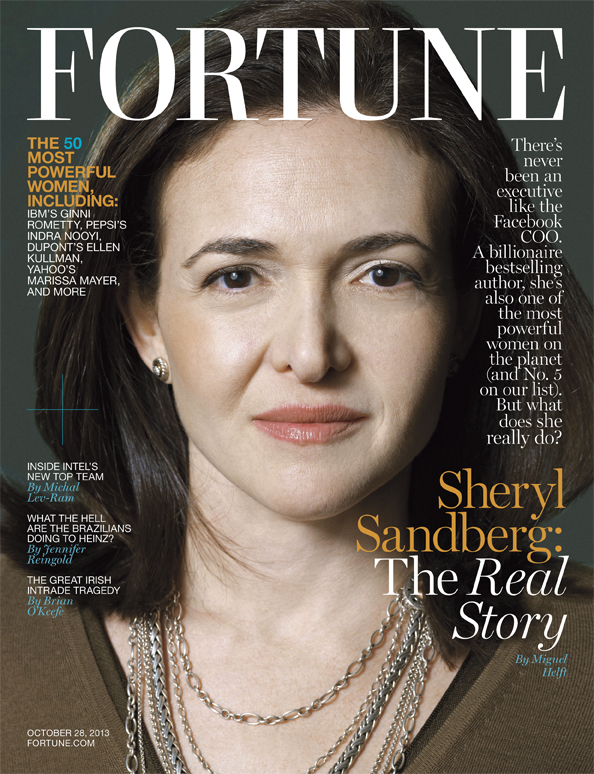 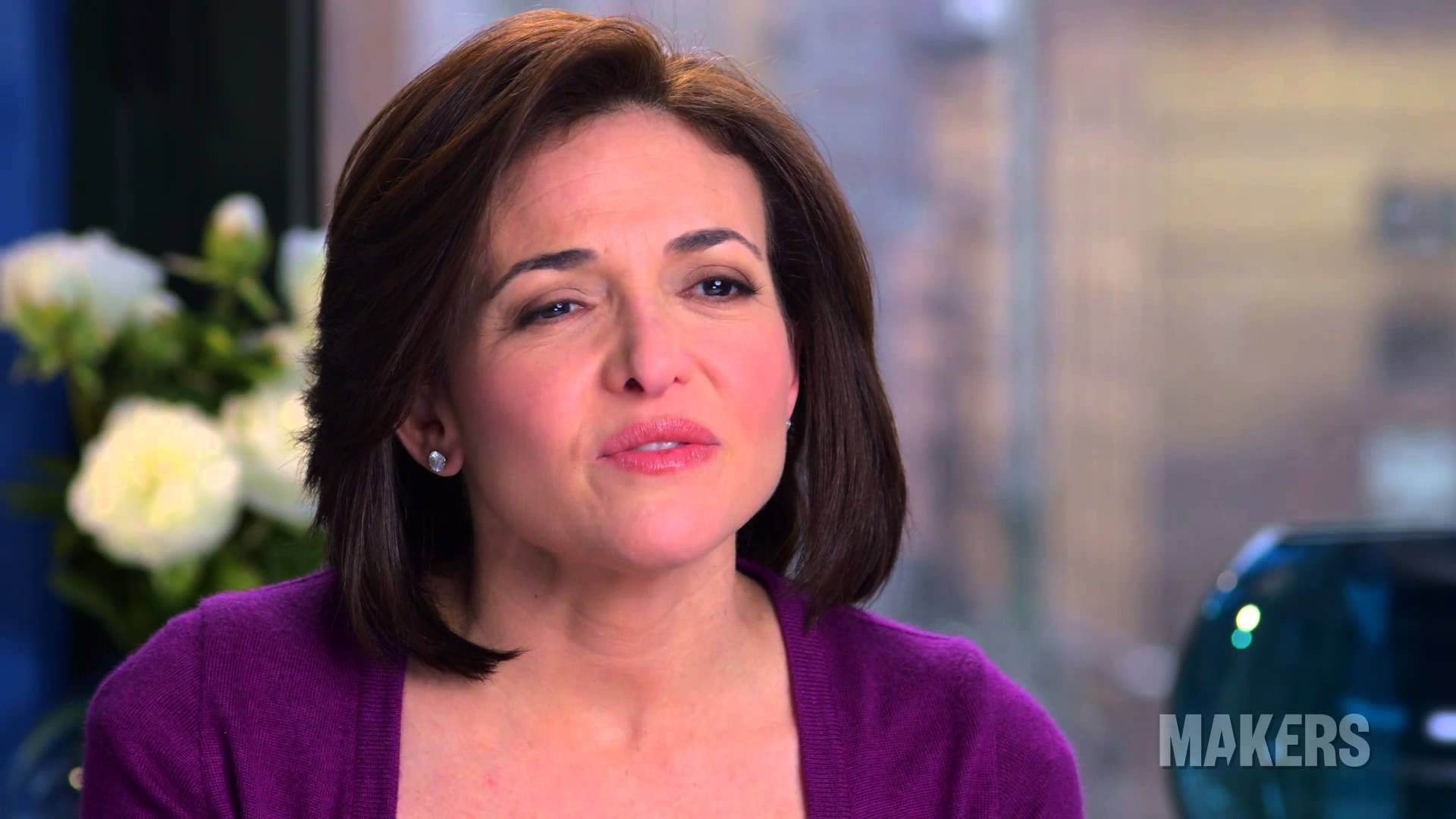 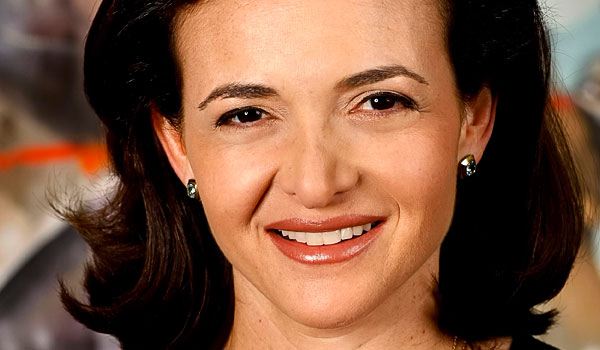 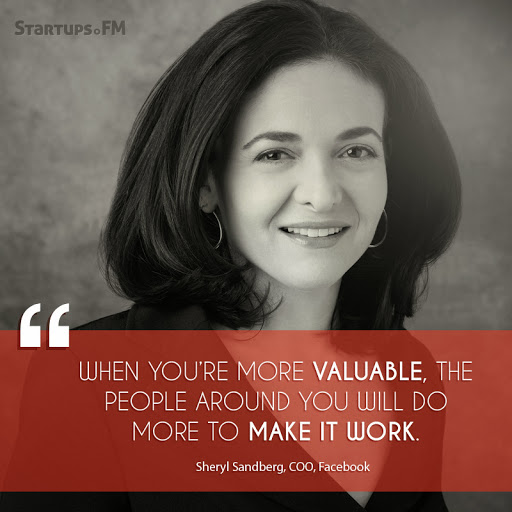 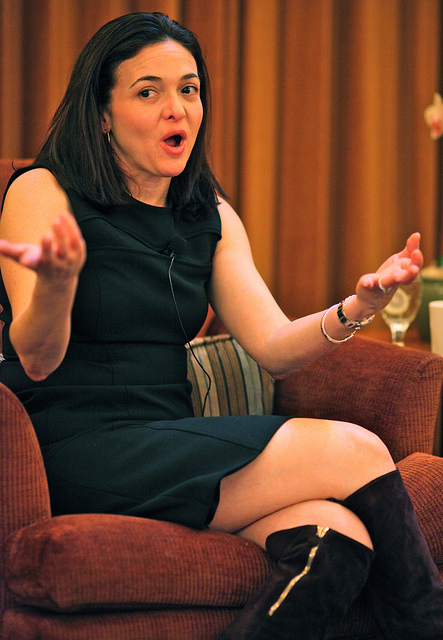 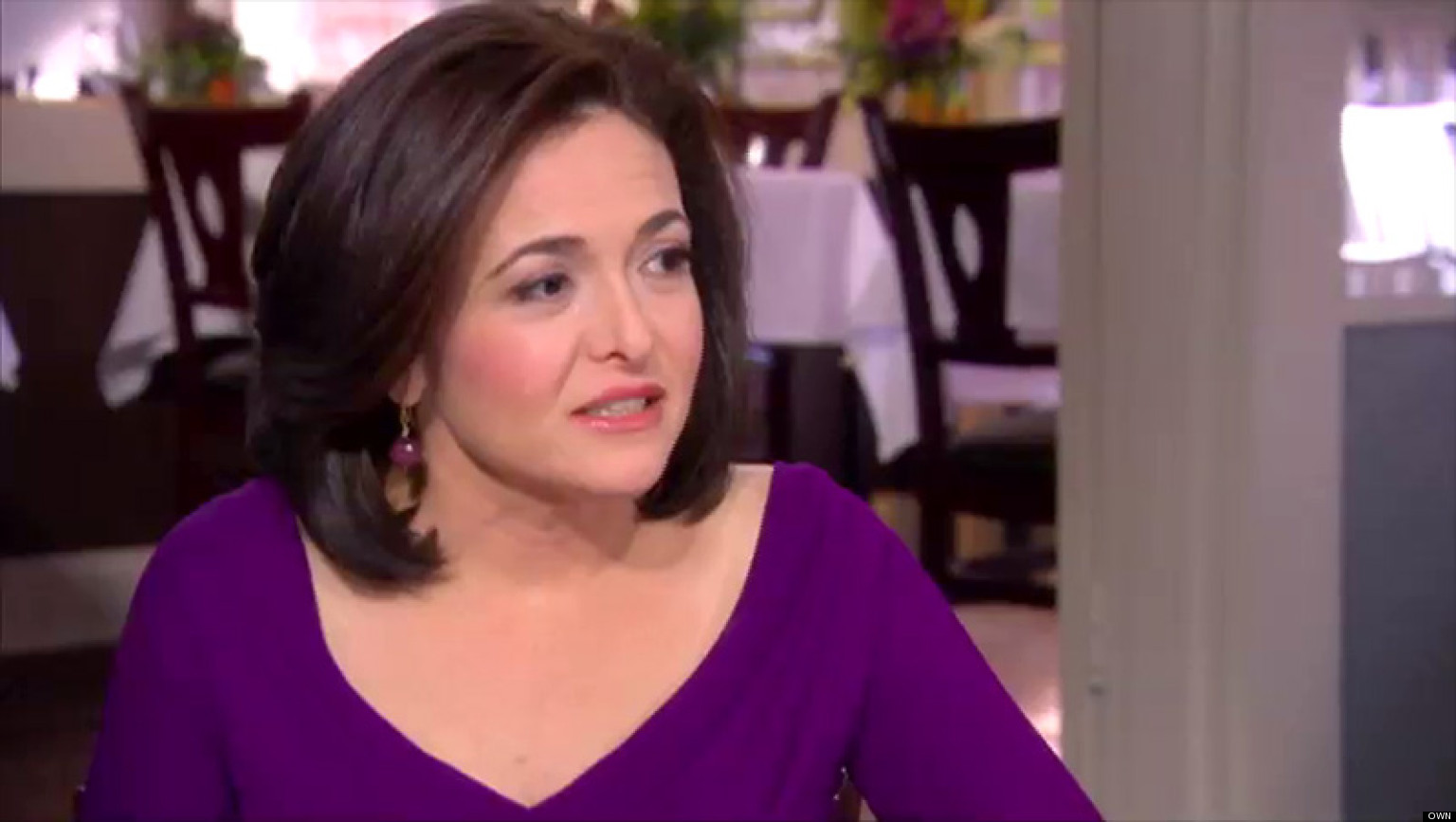 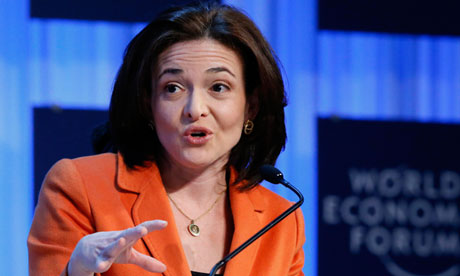