Oscar-winning actor Philip Seymour Hoffman was found dead of an apparent heroin overdose —- with a hypodermic needle still stuck in his arm —- inside a Greenwich Village apartment on Sunday, cops said.

Screenwriter and friend David Bar Katz called 911 around 11:30 a.m. after he and a female friend found Hoffman in his underwear on a bathroom floor at 35 Bethune St., sources said.

The pair went to check on Hoffman after he missed an appointment to pick up his three kids from longtime girlfriend Mimi O’Donnell, sources said.

Cops found five empty glassine envelopes in a garbage can, two more under the bed and one on a table in the apartment, where Hoffman — who has repeatedly struggled with substance abuse — was living recently, sources said.

“He was shooting up in the bathroom,” a law-enforcement source said.

The envelopes were marked “Ace of Spades,” which sources said is a brand of heroin that hasn’t been seen on the streets since around 2008 in Brooklyn.

There was no note, and Hoffman’s death is believed to be accidental.

The building is less than three blocks from the three-bedroom, 2-1/2-bath apartment on Jane Street that Hoffman, 46, and O’Donnell, a costume designer, bought for $4.4 million in 2008.

A weeping and upset O’Donnell went to the Bethune Street apartment after Hoffman’s body was discovered, but cops wouldn’t let O’Donnell into the bathroom, sources said.

A Jane Street neighbor described Hoffman as “a troubled soul.”

“He did not look well recently — like he was out of it,” the woman said.

“I think him and his woman friend were off and on.”

“He lived down here for a long time and was well liked, but everyone knew he had substance-abuse problems,” she added.

A relative told The Post: “We’re just really devastated that this could happen.”

“There had always been a concern with the business he was in,” said Doris Barr, 76, whose son is married to Hoffman’s sister.

“We just worried there was a great opportunity for [drug] issues to come up.”

Barr, who lives in suburban Rochester, N.Y., said her son Mark went to middle and high school with Hoffman and his sister, Emily.

“He was an extremely private person,” she said. “But he was very, very dedicated. This [acting] had been his dream for so many years, and he worked hard to accomplish what he did.”

In a statement released by his manager, Hoffman’s family called his death “a tragic and sudden loss.”

“We are devastated by the loss of our beloved Phil and appreciate the outpouring of love and support we have received from everyone,” the statement said.

“Please keep Phil in your thoughts and prayers.”

Director Anton Corbijn had been working with Hoffman on the upcoming ‘A Most Wanted Man’ and had this to say of the actor’s passing: “Hearing that Philip Seymour Hoffman passed away came as much as a shock to me as to anyone else [I]’d imagine.

“We spent some time together only [two] weeks ago and he seemed in a good place despite some issues he had to deal with. He was not only the most gifted actor [I] ever worked with (and judging by the legacy he leaves behind [I] am certain [I] share this with most if not all directors who were fortunate enough to work with him), he had also become an incredibly inspiring and supportive friend. [I] am so terribly sad as [I] find it impossible to comprehend what happened today and to collect my thoughts properly.

“I have to think about Mimi and the children and [I] wish them much strength coping with the loss of this truly great man as a father and partner.”

The Lionsgate entertainment company — for which Hoffman co-starred in “The Hunger Games” franchise — called him “a singular talent and one of the most gifted actors of our generation.”

“We’re very fortunate that he graced our Hunger Games family. Losing him in his prime is a tragedy, and we send our deepest condolences to Philip’s family,” the company said.

Hoffman’s work on “The Hunger Games: Mockingjay Part 1″ was largely complete and he had seven days of shooting left on “Part 2,” and his death is not expected to affect their scheduled openings in November of this year and November 2015, respectively.

In 2006, Hoffman publicly admitted that he nearly succumbed to substance abuse after graduating from NYU’s drama school, but got sober in rehab.

“It was all that (drugs and alcohol), yeah. It was anything I could get my hands on….I liked it all,” he told “60 Minutes” at the time.

Last year, Hoffman reportedly checked himself into rehab again for 10 days after relapsing in 2012.

TMZ said he began using prescription pills, then snorted heroin for about a week before realizing he needed help.

He initially declined interviews while co-stars Christina Hendricks and John Slattery talked to the media, with his reps telling reporters, “He needed a minute and didn’t feel like coming down yet.” Later, he seemed more relaxed and agreed to do some interviews but would only talk about the movie, before being spotted at another party chatting to Sam Rockwell.

Hoffman had been shooting “The Hunger Games: Mockingjay – Part 2” and was in post-production for the Showtime series “Happyish.”

Just over a week ago, he was spotted in the audience at the Broadway revival of “Waiting for Godot.”

In a bizarre twist, just hours before Hoffman’s body was discovered, a satirical Web site posted that the actor had been the subject of an “internet death hoax” last month.

Mediamass.net — which claims to be “an international collective based in China” — says its celebrity reports are “a humorous parody of Gossip magazines, all stories are obviously not true.” 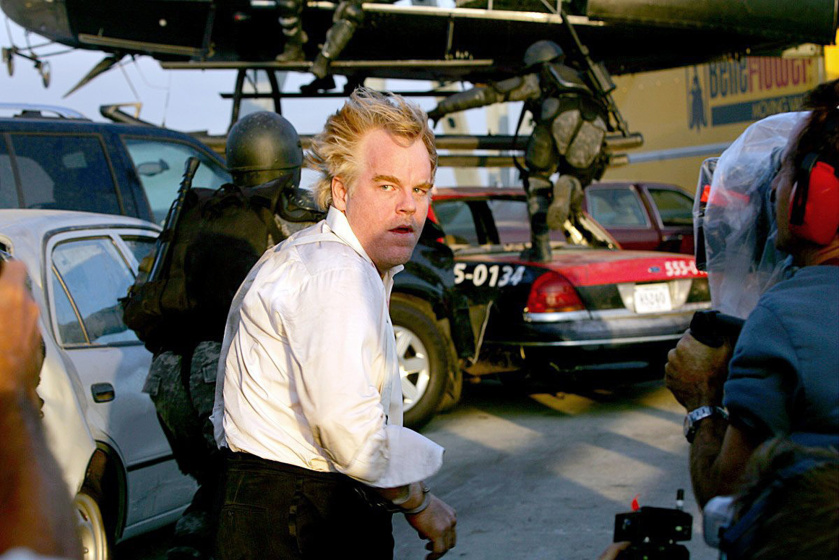 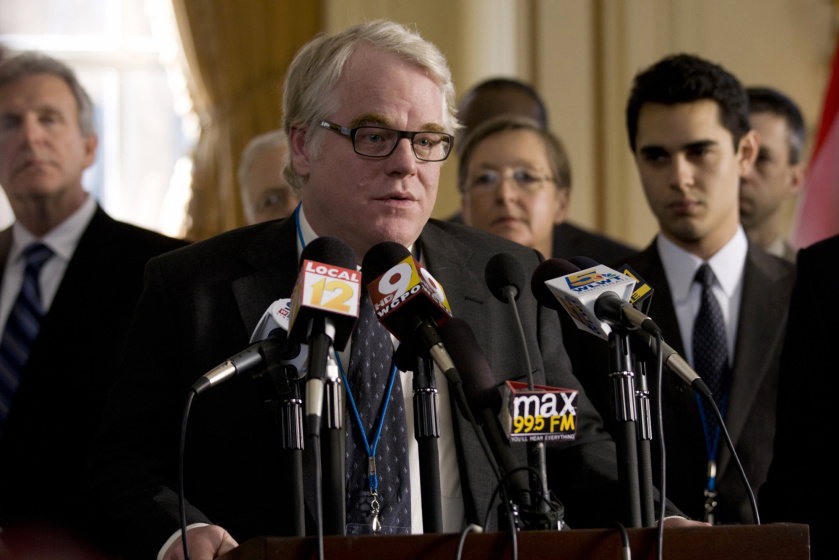 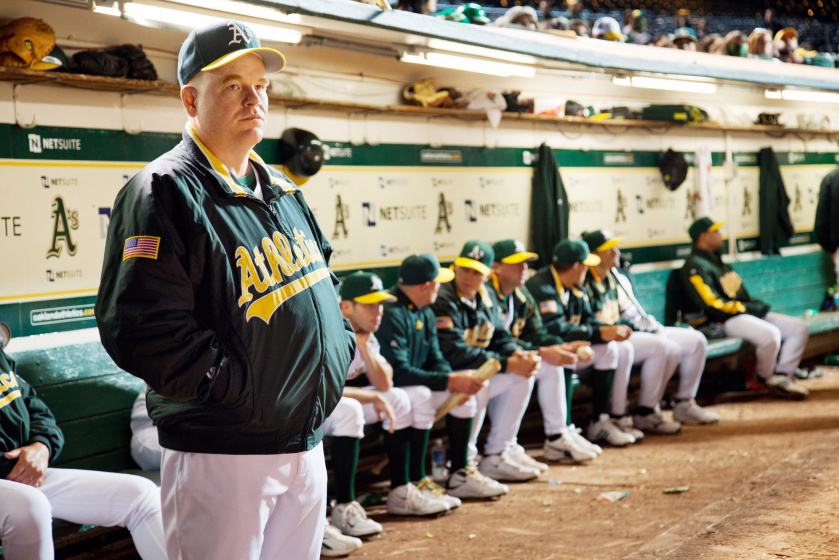 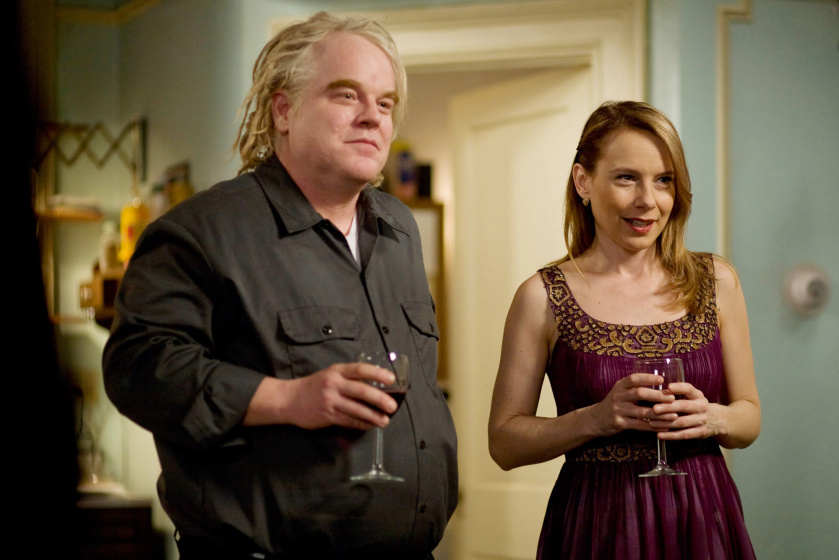 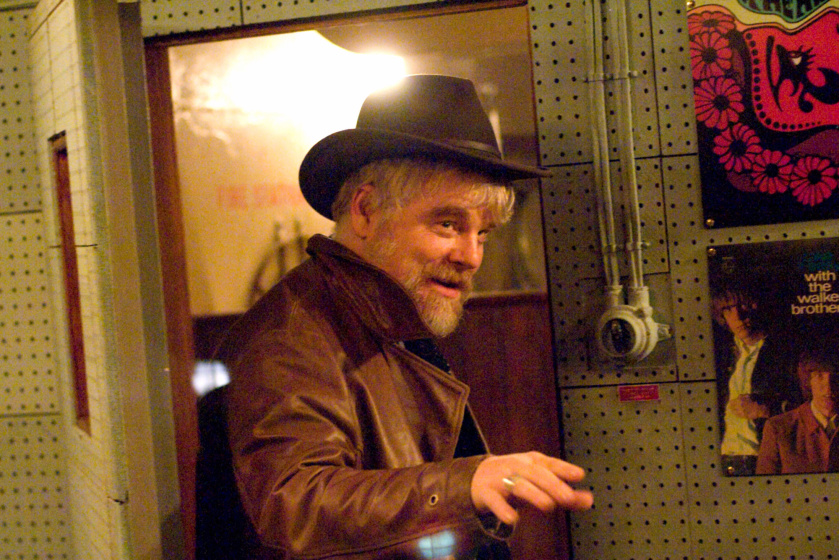 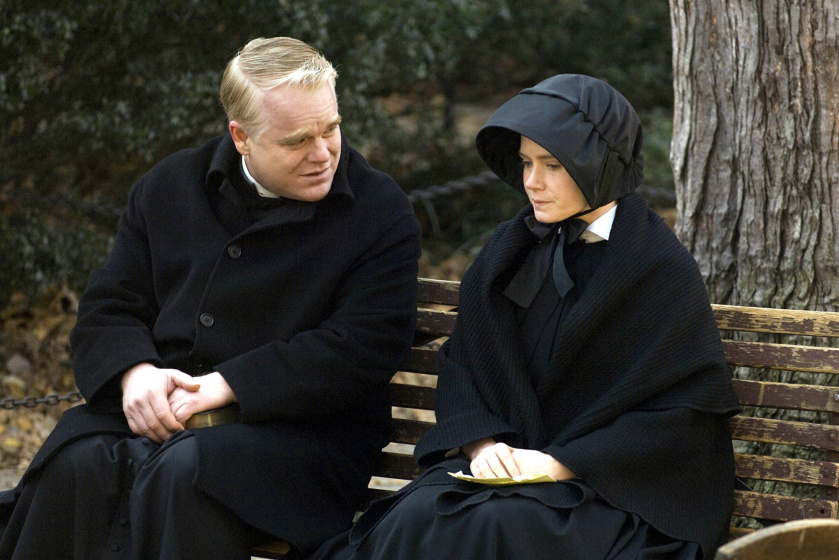 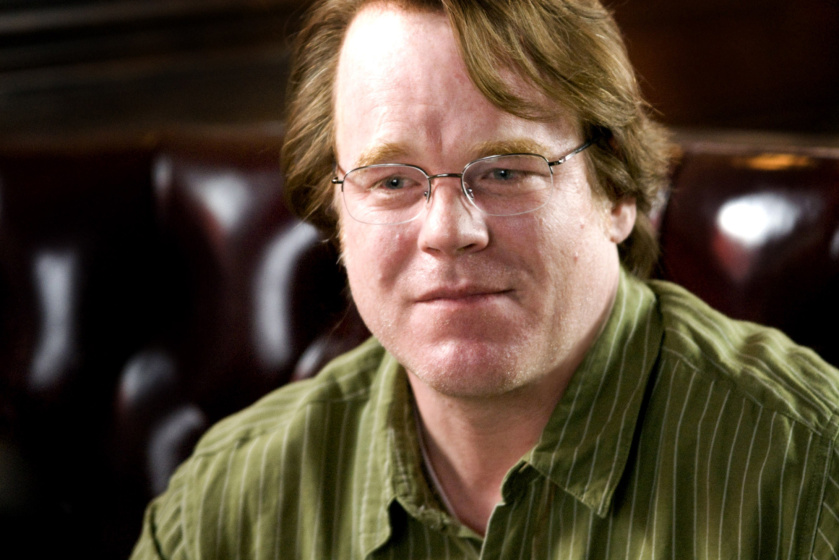 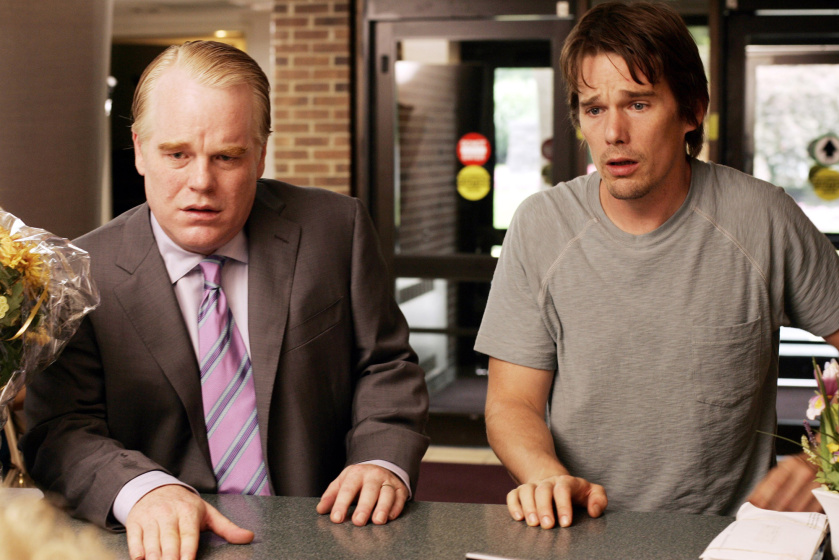 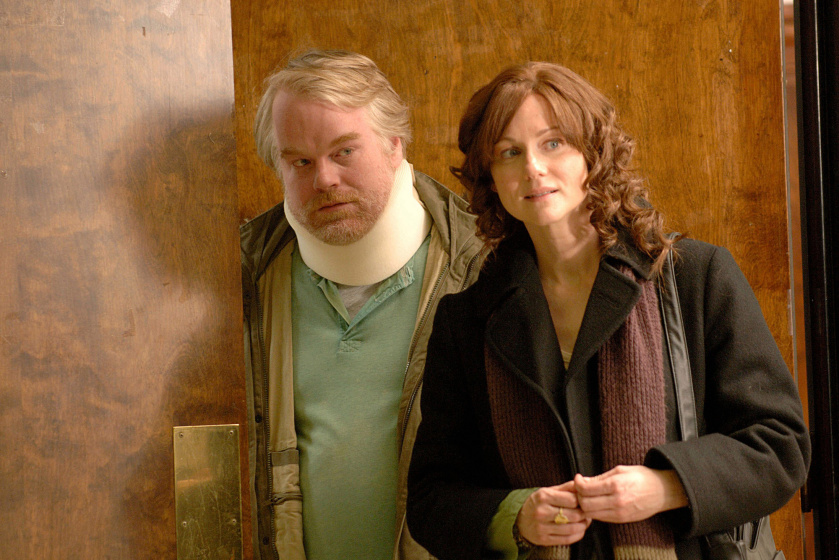 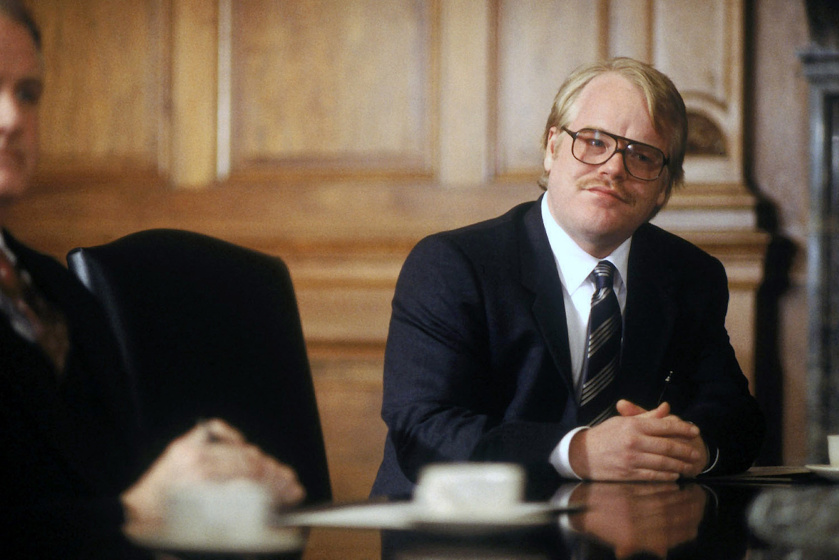 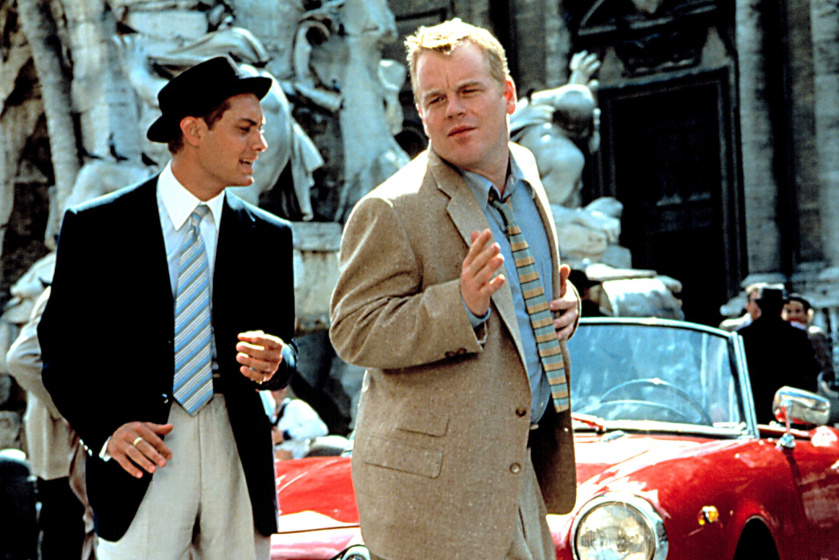 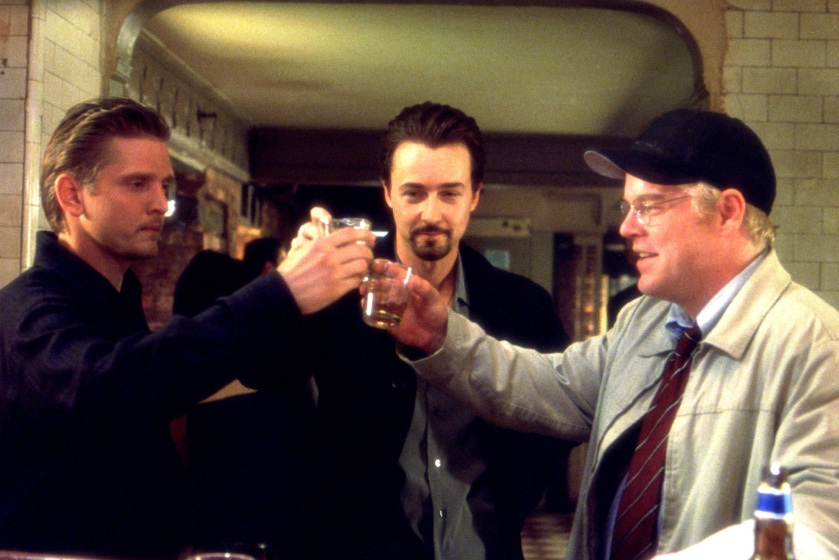 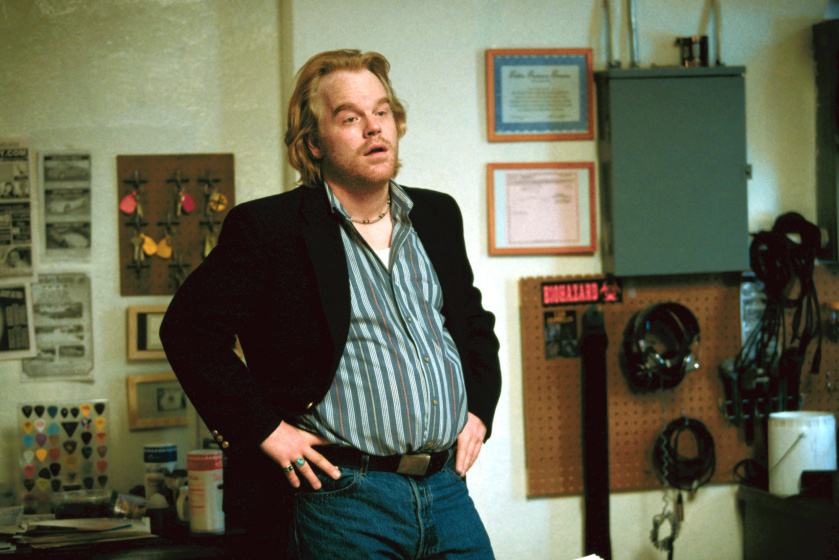 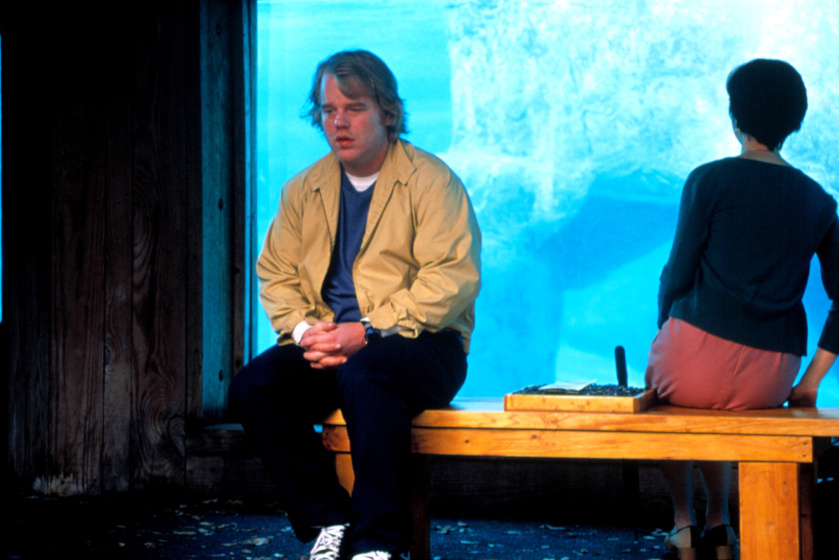 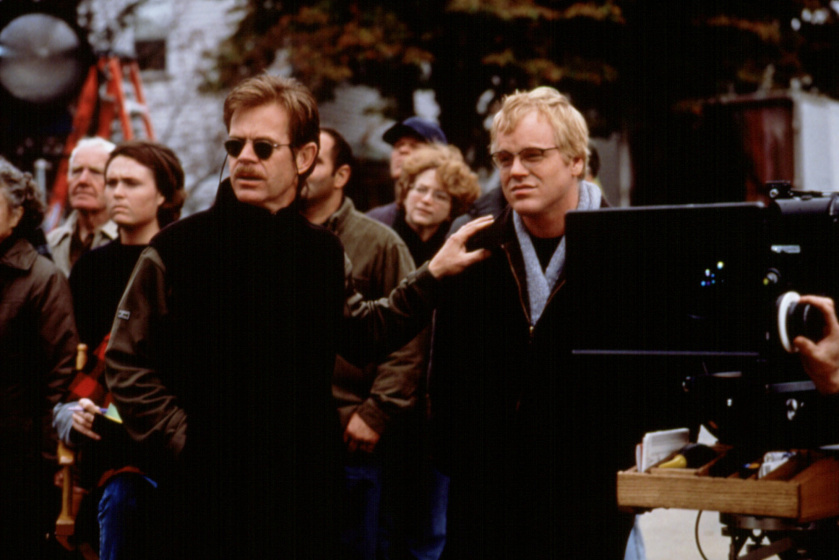 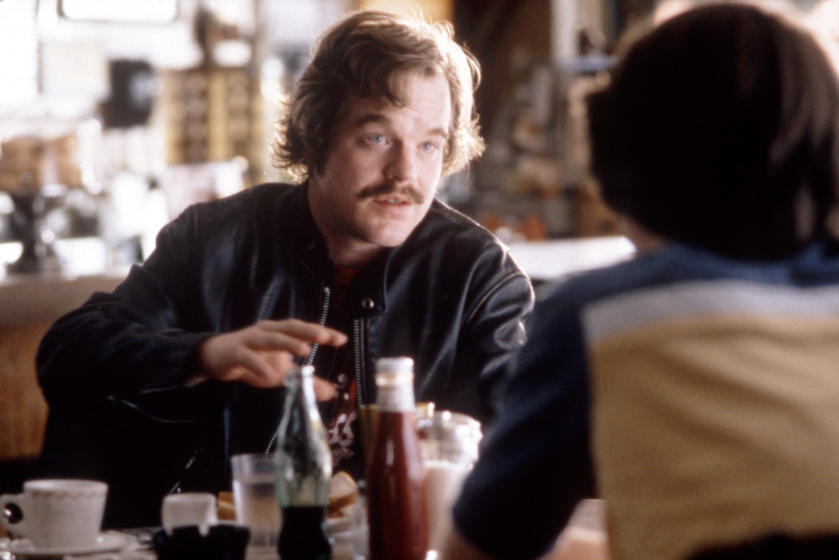 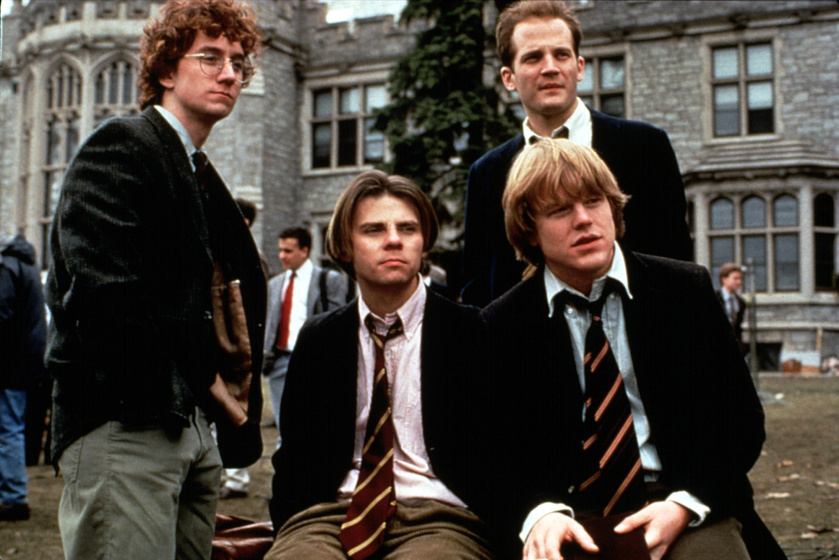 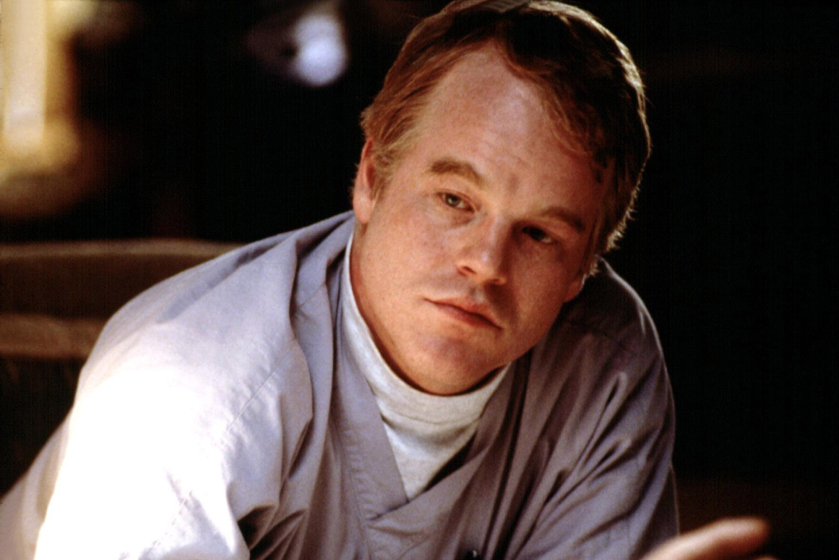 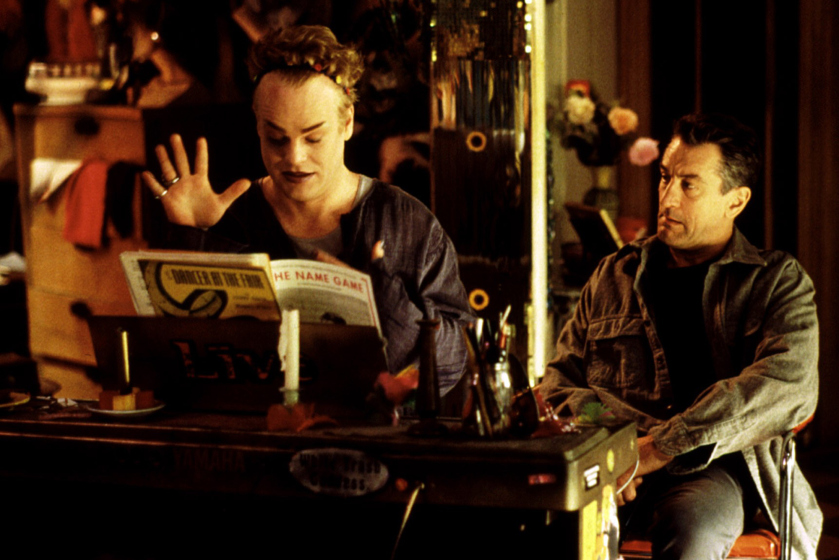 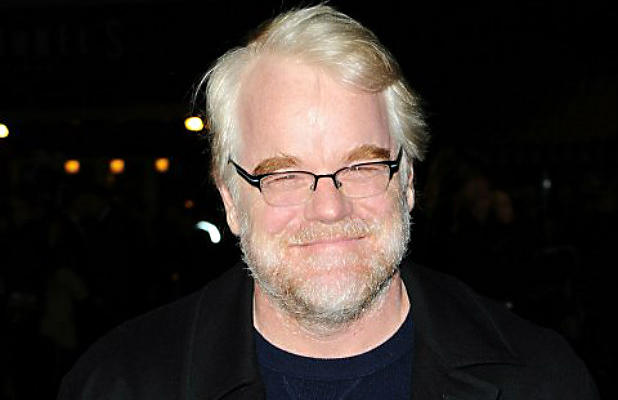 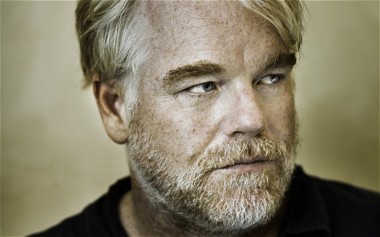 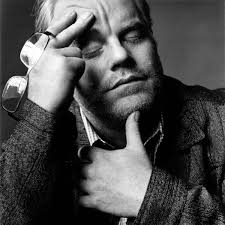 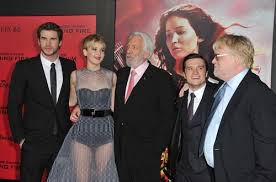 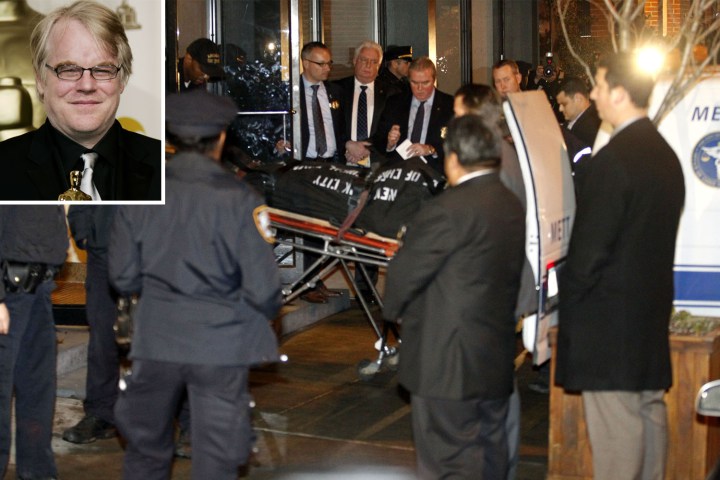 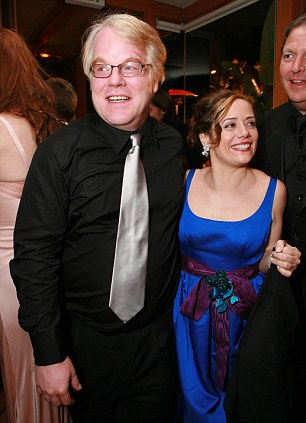 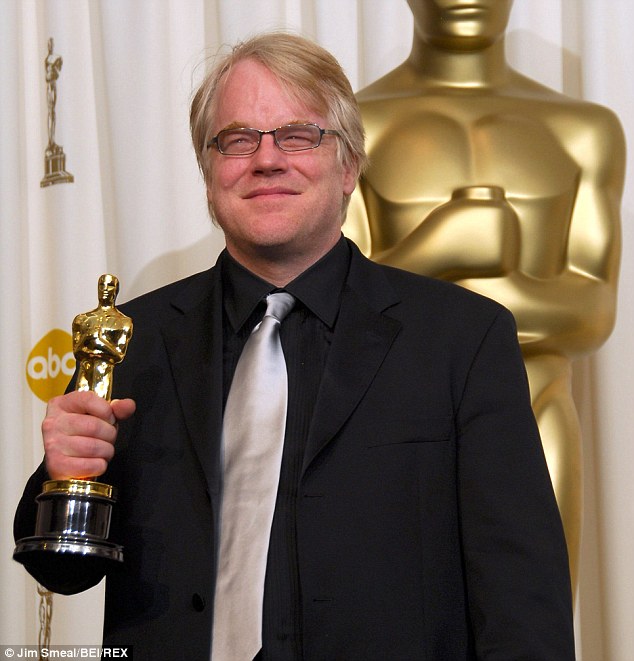 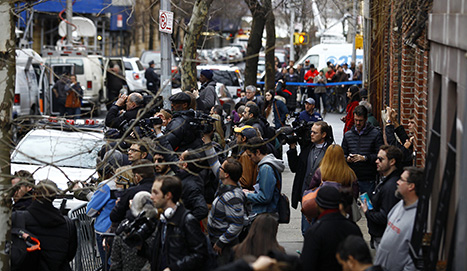 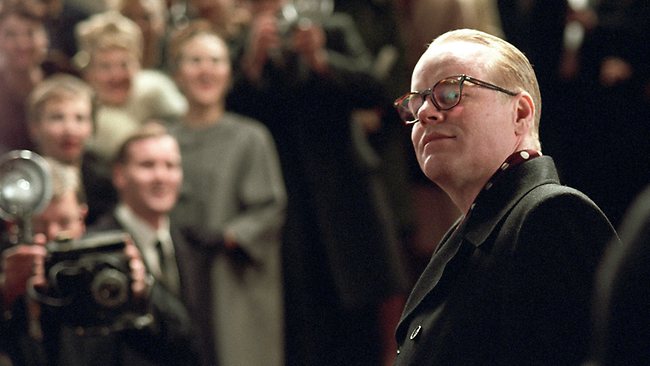 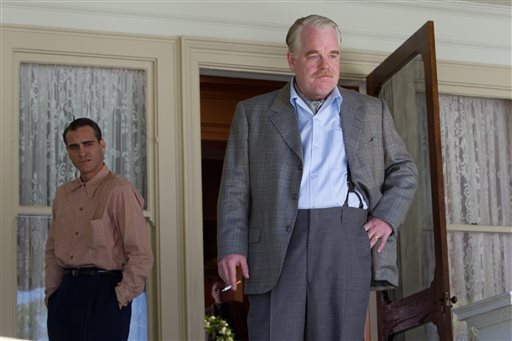