A former aerospace executive who while on a plane flight slapped a crying toddler and called the little boy, who is black, a racial slur was sentenced on Monday to eight months in prison for an incident his attorney blamed on his alcoholism.

Joe Rickey Hundley, who apologized in court to the child’s mother, was accused of striking the 19-month-old boy in the face on board a Delta Air Lines flight from Minneapolis to Atlanta last February.

Hundley, 61, pleaded guilty to a misdemeanor assault charge in October. Prosecutors had recommended a six-month prison sentence, but a federal judge opted for a stiffer punishment.

“I’m very sorry,” Hundley told the child’s mother during the court hearing in Atlanta. “I made the most terrible day in my life much worse for myself and others.”

Hundley’s attorney has said her client had flown to Atlanta to remove his dying son from life support after an insulin overdose and was emotionally distraught. She also blamed his alcoholism for his behavior on the flight.

The child’s mother previously said Hundley was belligerent and seemed intoxicated. He used a racial slur when the child, named Jonah, started crying as the plane descended.

The baby is black and his adoptive mother, Jessica Bennett of Minneapolis, is white. Hundley, whose attorney said he was fired from his executive position at AGC Aerospace & Defense after the slapping incident, also is white.

At the sentencing hearing, Bennett said she, too, had experienced the death of a child, explaining that about four years ago she and her husband had to remove their 3-week-old baby from life support. But they did not react violently in their grief, she said.

Bennett called Hundley a “socially underdeveloped racist” and a bully.

“He treated me and Jonah like we were less than human and he deserves to be punished,” she said.

Magistrate Judge Alan Baverman noted that Hundley had a previous assault conviction and was on probation for drunken driving when he slapped the 19-month-old.

“You don’t have the right to raise your hand against another human being,” Baverman said. 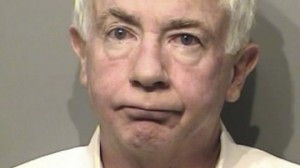 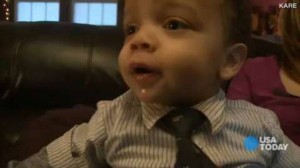 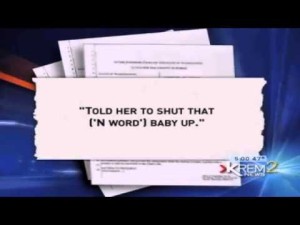 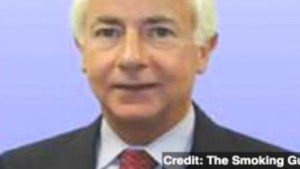 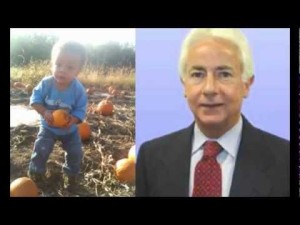 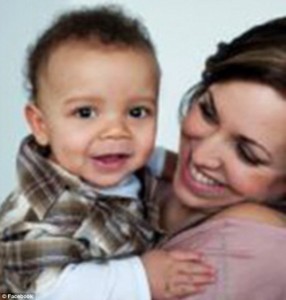 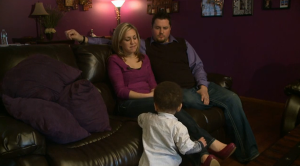 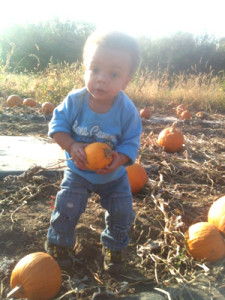 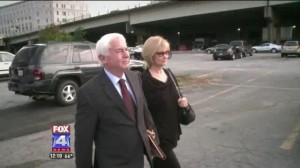