A former Miss Venezuela and her ex-husband were shot and killed and their 5-year-old daughter was wounded after they resisted robbers by locking the doors of their broken-down car, police said Tuesday. (Jan. 7)

Assailants shot and killed a popular soap-opera actress and former Miss Venezuela and her Irish ex-husband in the presence of their 5-year-old daughter when they resisted a robbery, authorities said Tuesday.

Monica Spear, 29, and Henry Thomas Berry, 39, were slain late Monday night on a roadside near Puerto Cabello, Venezuela’s main port, after their car broke down, the prosecutor’s office said in a statement.

It said their daughter was in stable condition after getting medical attention for unspecified injuries. Local media reports said the couple had a good relationship despite being divorced and were awaiting a tow truck when attacked.

Venezuela has one of the world’s highest murder rates and violent crime is so rampant that Venezuelans tend to stay home after dark. Spear’s death triggered a wave of anger on social media directed at the populist government’s poor record on crime.

According to the nonprofit Venezuelan Observatory of Violence, the oil-rich South American country’s murder rate was 79 per 100,000 inhabitants last year. Government statistics put the rate lower.

Spear was crowned Miss Venezuela in 2004 and had acted in numerous soap operas for the U.S.-based Telemundo network, most recently “Pasion Prohibida.”

She split her time between Venezuela and the United States and was on vacation when slain.

Spear had more than 355,000 followers on Twitter and her feed over the last week included brief videos sent on the popular Instagram service of vacation scenes.

In one video, posted two days ago and described as being taken on the plains of Apure state, Spear looks at the camera while riding a horse, turns away and then looks back, blowing a kiss.

As reported by: Yahoo.com & Standard Examiner 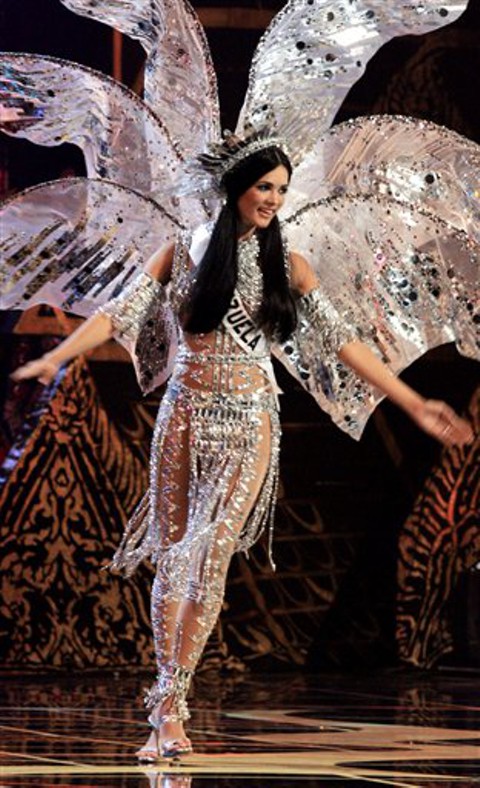 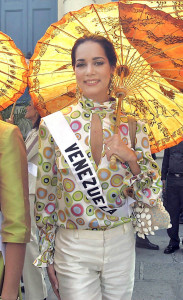 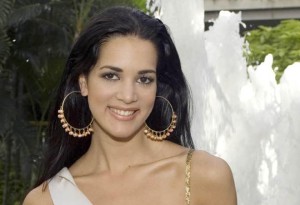 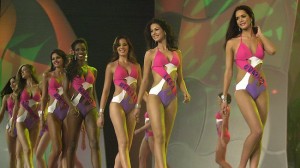 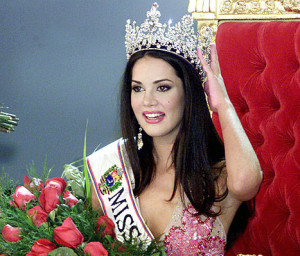 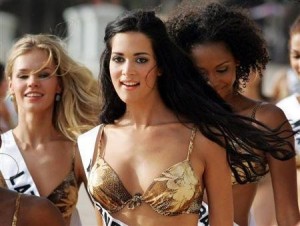 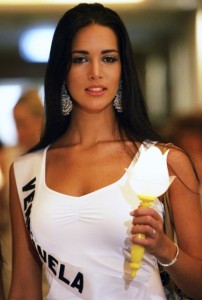 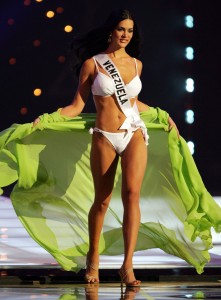 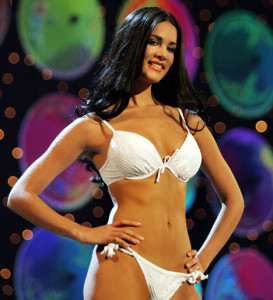 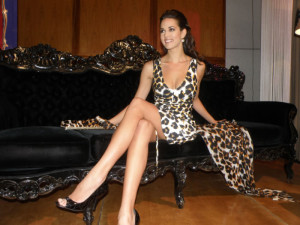 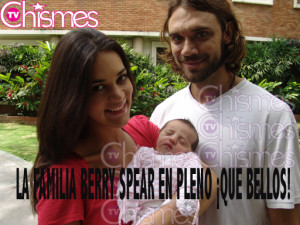 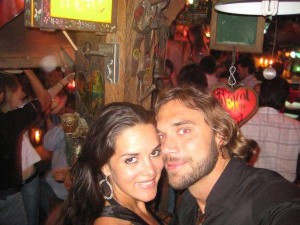 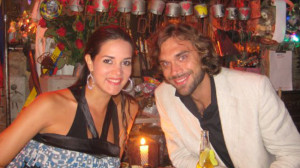 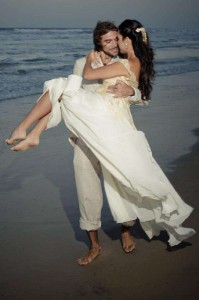 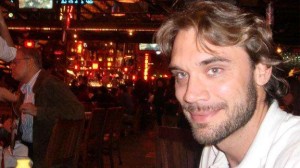