Video highlights of the event. 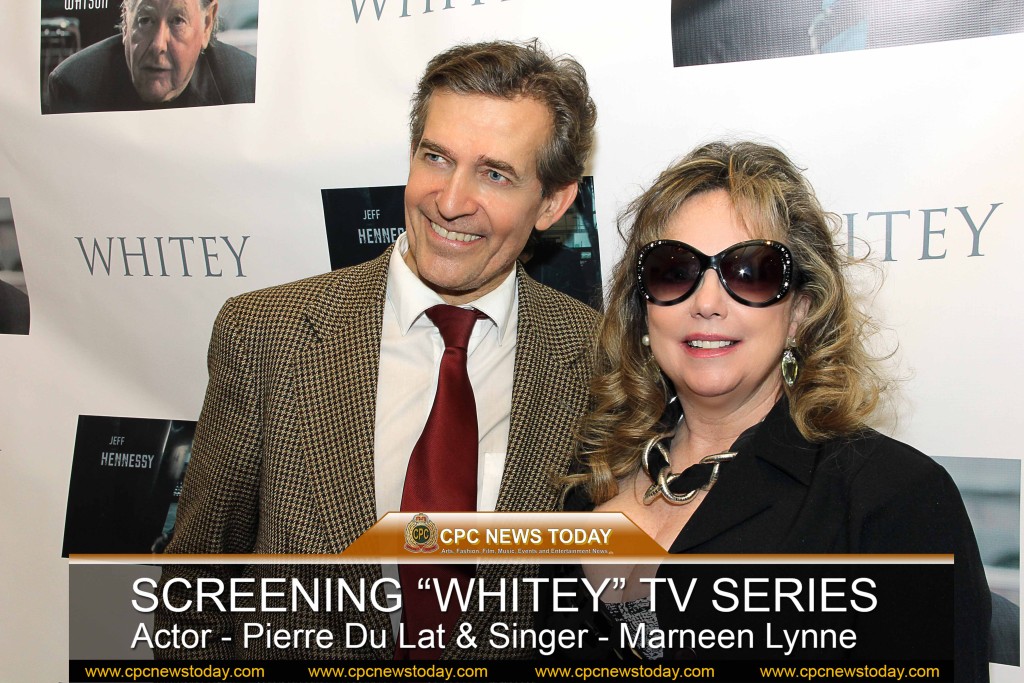 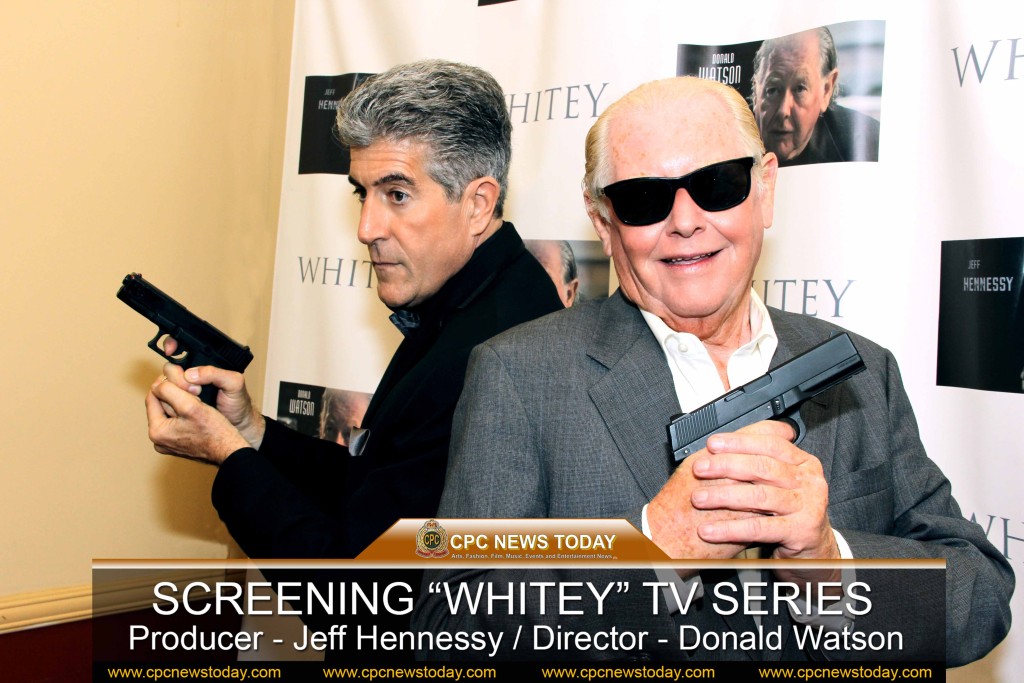 “Whitey” is based on the true life tales of notorious Boston mobster, James Whitey Bulger. Whitey was one of the FBI’s Most Wanted mobsters during his reign of terror. The series are Written and produced by Jeff Hennessy and the executive producer and director is Donald Watson. 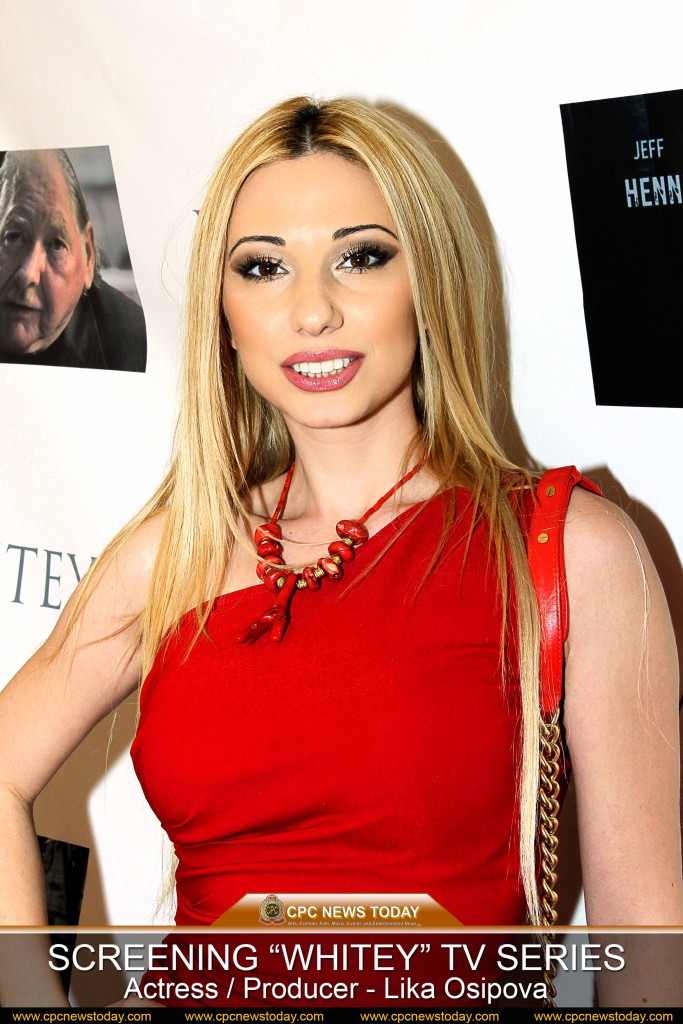 The red carpet was liven up by the attendance of celebrities such as actress, producer and founder of Miss Russian LA, Lika Osipova. 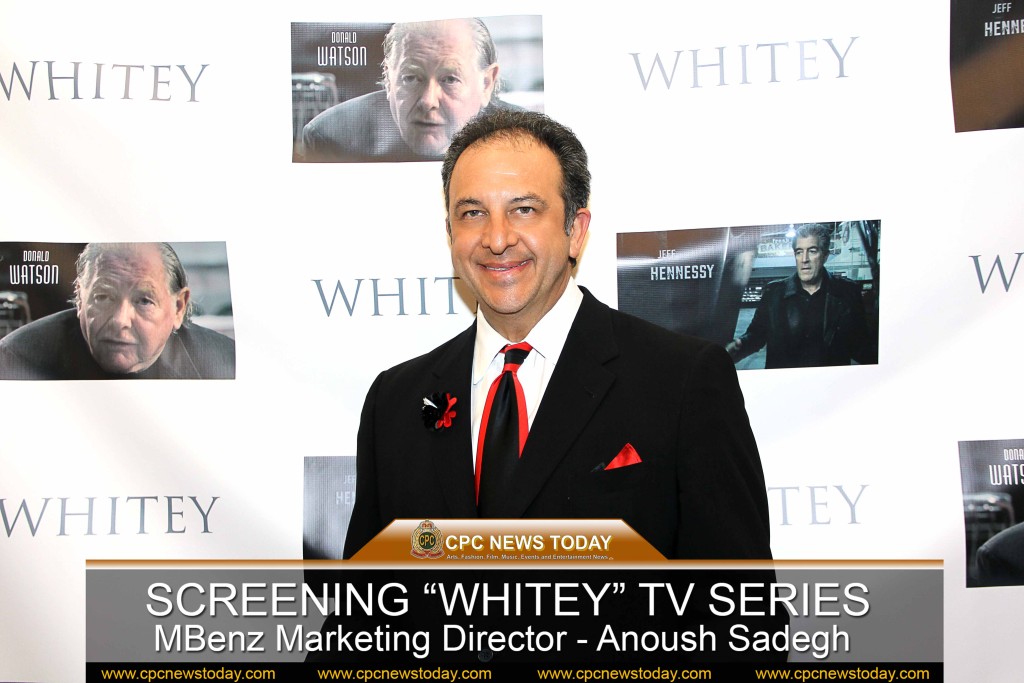 Also in attendance was Anoush Sadegh, Marketing director of Mercedes Benz in Encino. Anoush is an expert in his field go to his website for your next MBenz, one of the best cars in the world. http://www.mbencino.com/anoush-sadegh/ 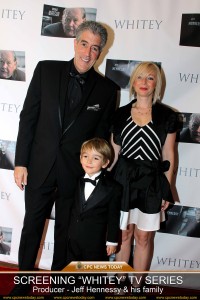 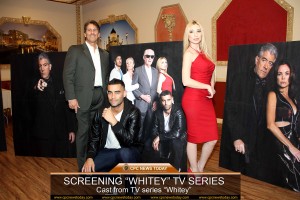 Over 100 supporters were greeted by the cast and crew of “Whitey” and enjoyed the screening with refreshing drinks and delicious appetizers. A truly successful event that left everyone thrilled and looking forward to watch, follow and support the series.